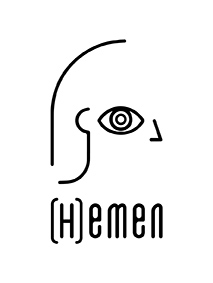 Aukera is a short film mentoring programme for women aged between 18 and 35, launched and organised by the association targeting women in the audiovisual sector and scenic arts (H)emen, alongside Zineuskadi, Kutxa Kultur, the Bizkaia Provincial Council, Gipuzkoa Provincial Council, Araba Provincial Council and ZINEBI. Aukera aims to protect and empower women wishing to work in the audiovisual sector as they move towards professional status from their studies. Like last year, ZINEBI will be staging the public presentation of pitchings of projects by filmmakers in the second round of the programme, to a jury panel composed of director, scriptwriter and producer Lara Izagirre (Gariza Films), director, editor and producer Nagore Eceiza (El Santo Films) and distributor María Jesús Díaz (Barton Films). These specialists will be tasked with assessing the short films and choosing the winners competing for the Aukera (H)emen Saria [Aukera (H)emen Award] and the Sortzaileen Saria [Aukera Award for Creation]. 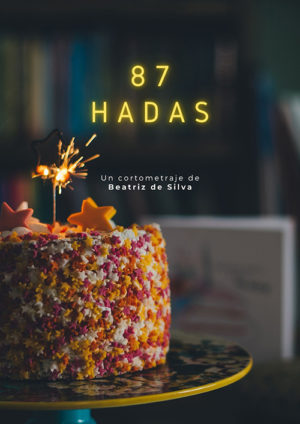 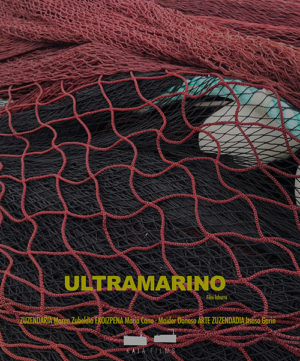 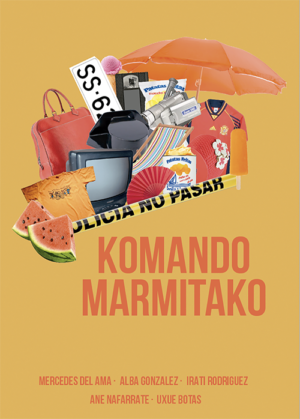 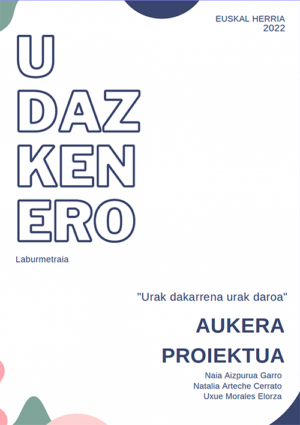