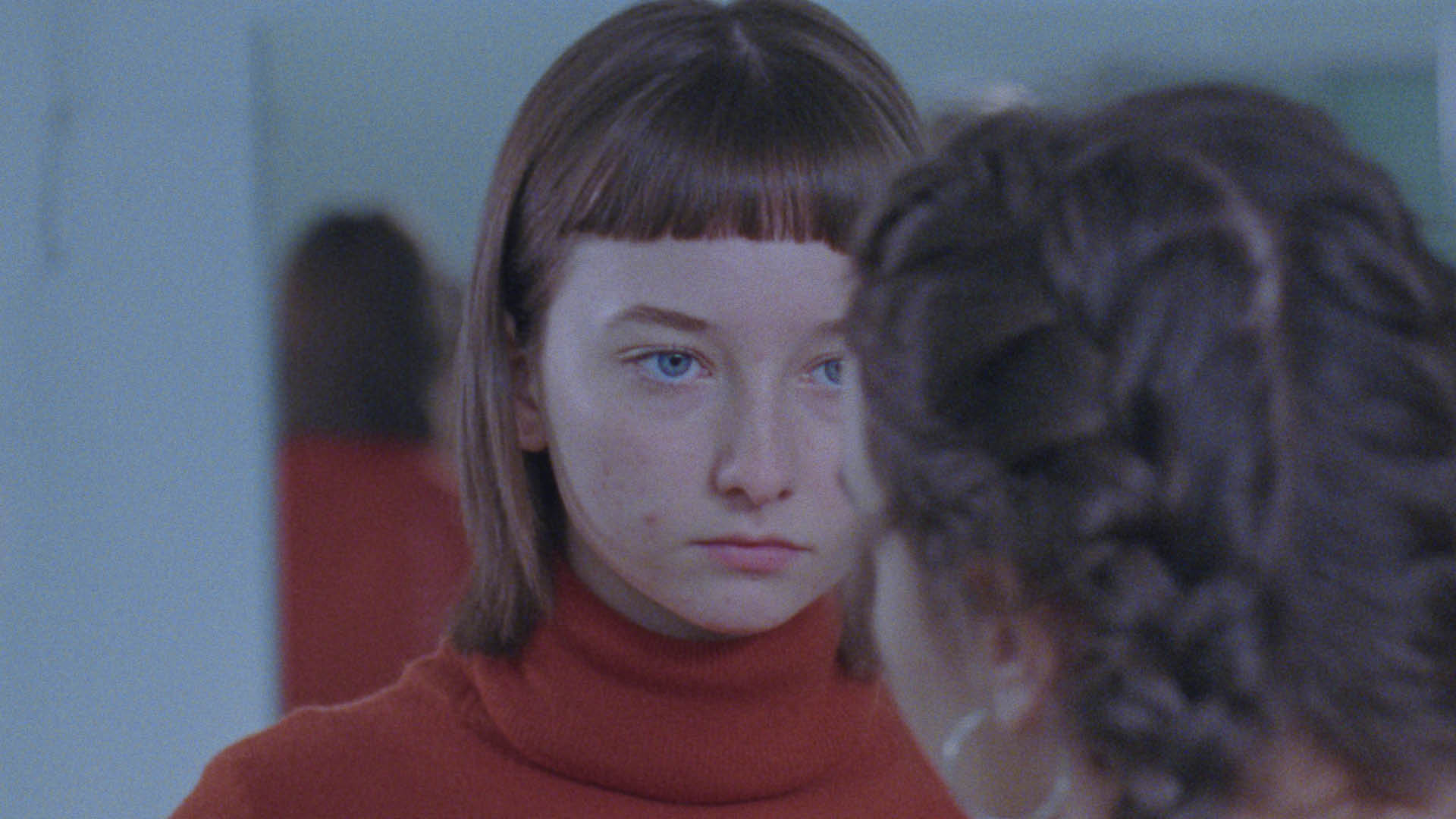 СЕВЕРЕН ПОЛ (North Pole) – Marija Apcevska
North Macedonia – Serbia, 2021 | 15 min | Fiction
“A film as delicate as the face of its protagonist, depicting female desire as a fluid back and forth between hope, obligation, pressure and gentle release. In your teenage years, drama emerges and dissipates in one single motion. We give the ZINEBI Grand Award to North Pole by Marija Apcevska.”
International Competition Jury Isabel Herguera, Itandehui Jansen, Jone Laspiur, James Lattimer, Florencia de Mugica 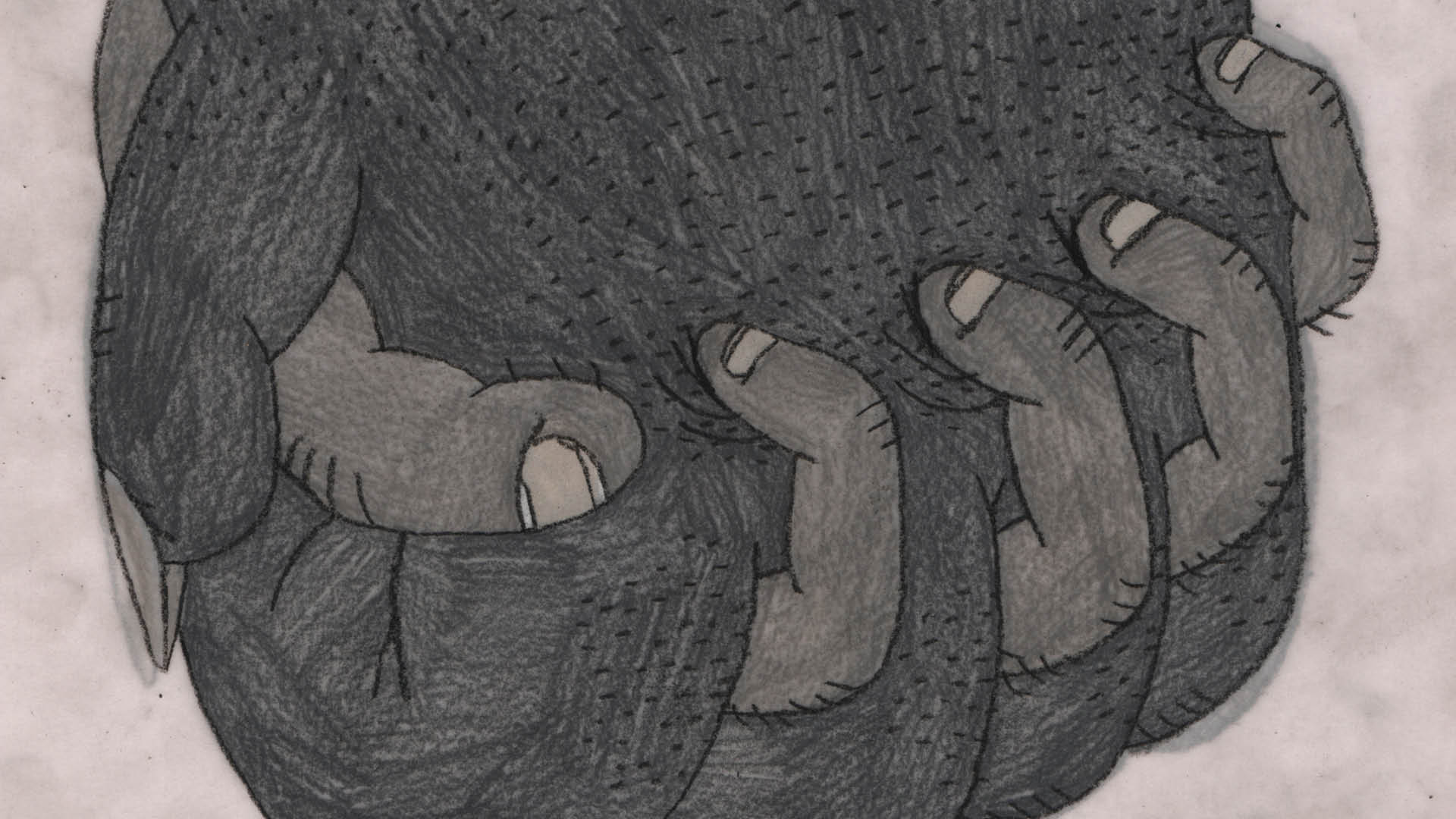 Azaletik azalera (Skin to Skin) – Mel Arranz
Basque Country, 2021 | 7 min | Animation
“At a time when we have such a need to touch, smell and feel each other, Azaletik azalera transports us, bit by bit, to the depths of the senses, through a fresh, sensitive handling of image and sound.”
International Competition Jury Isabel Herguera, Itandehui Jansen, Jone Laspiur, James Lattimer, Florencia de Mugica 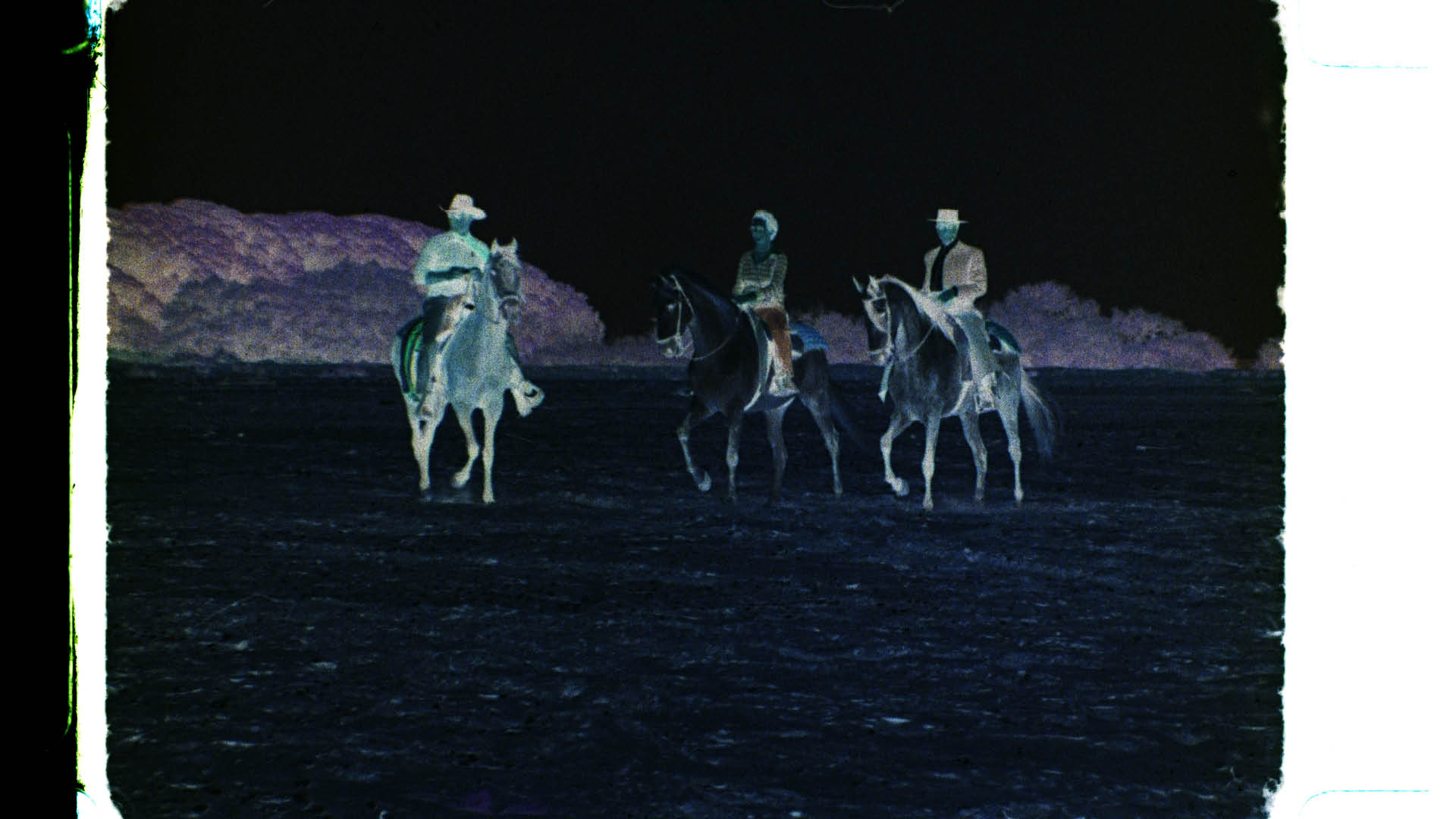 Descartes (Outtakes) – Concha Barquero & Alejandro Alvarado
Spain, 2021 | 21 min | Documentary
“To get us to reflect on the different possible functions of film which, in addition to being art or entertainment, can play a role as documentation, as collective remembrance, and even as the search for justice. This documentary recovers and presents material from the archives that highlights the importance of the cinema for the country’s collective remembrance and this is why we are giving the Grand Award of Spanish Cinema to Descartes.”
International Competition Jury Isabel Herguera, Itandehui Jansen, Jone Laspiur, James Lattimer, Florencia de Mugica 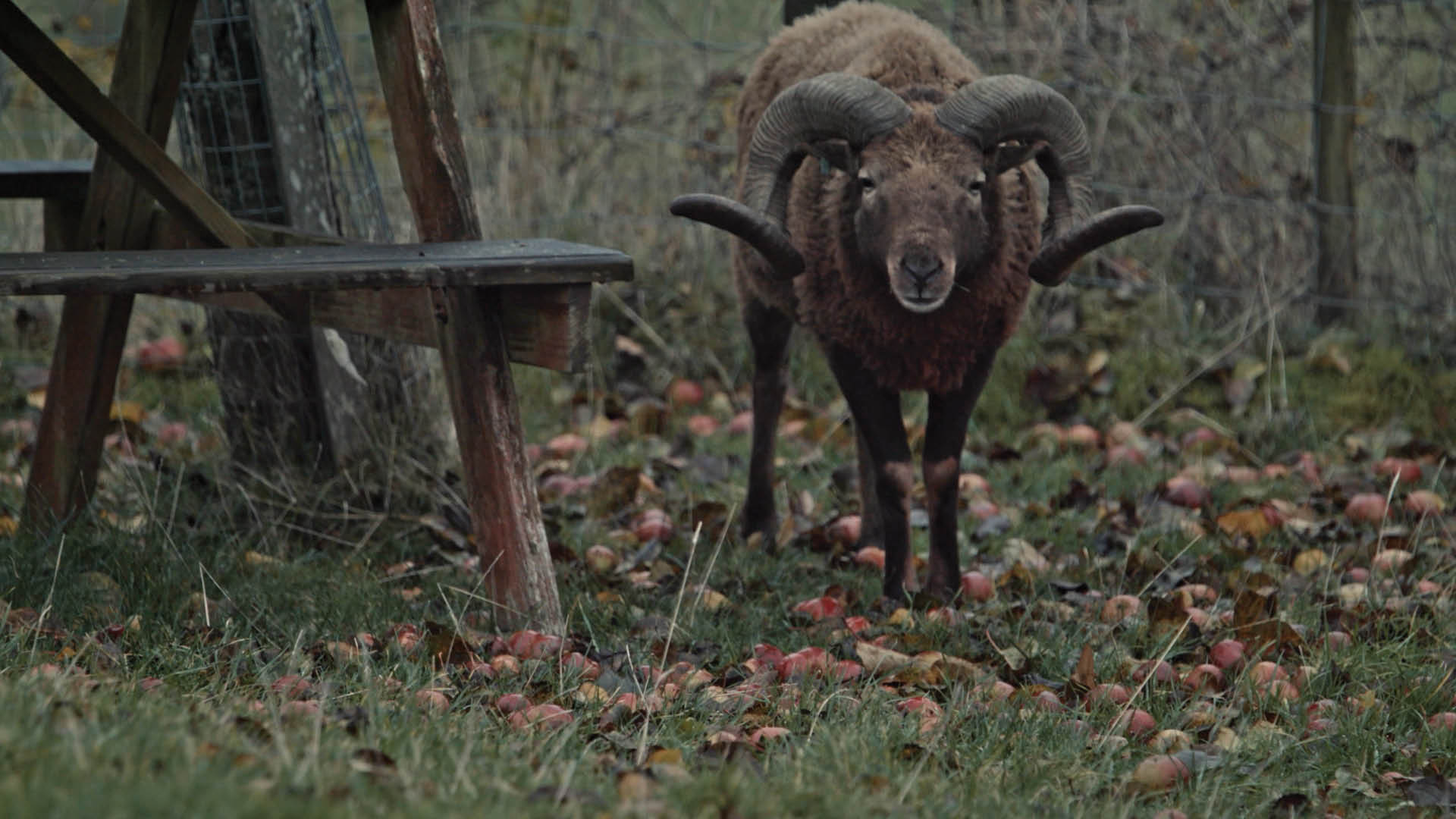 Some Kind of Intimacy – Toby Bull
United Kingdom – France, 2021 | 6 min | Documentary
“A film with a wonderfully precise grasp of what to show and what not to show, what should be heard and what shouldn’t: brown leaves on wet grass, two horns colliding, the need for time away, the date of birth on a gravestone. Life and death are as inscrutable as animal and human. We give the Mikeldi For Best Documentary Short Film to Some Kind of Intimacy by Toby Bull.”
International Competition Jury Isabel Herguera, Itandehui Jansen, Jone Laspiur, James Lattimer, Florencia de Mugica 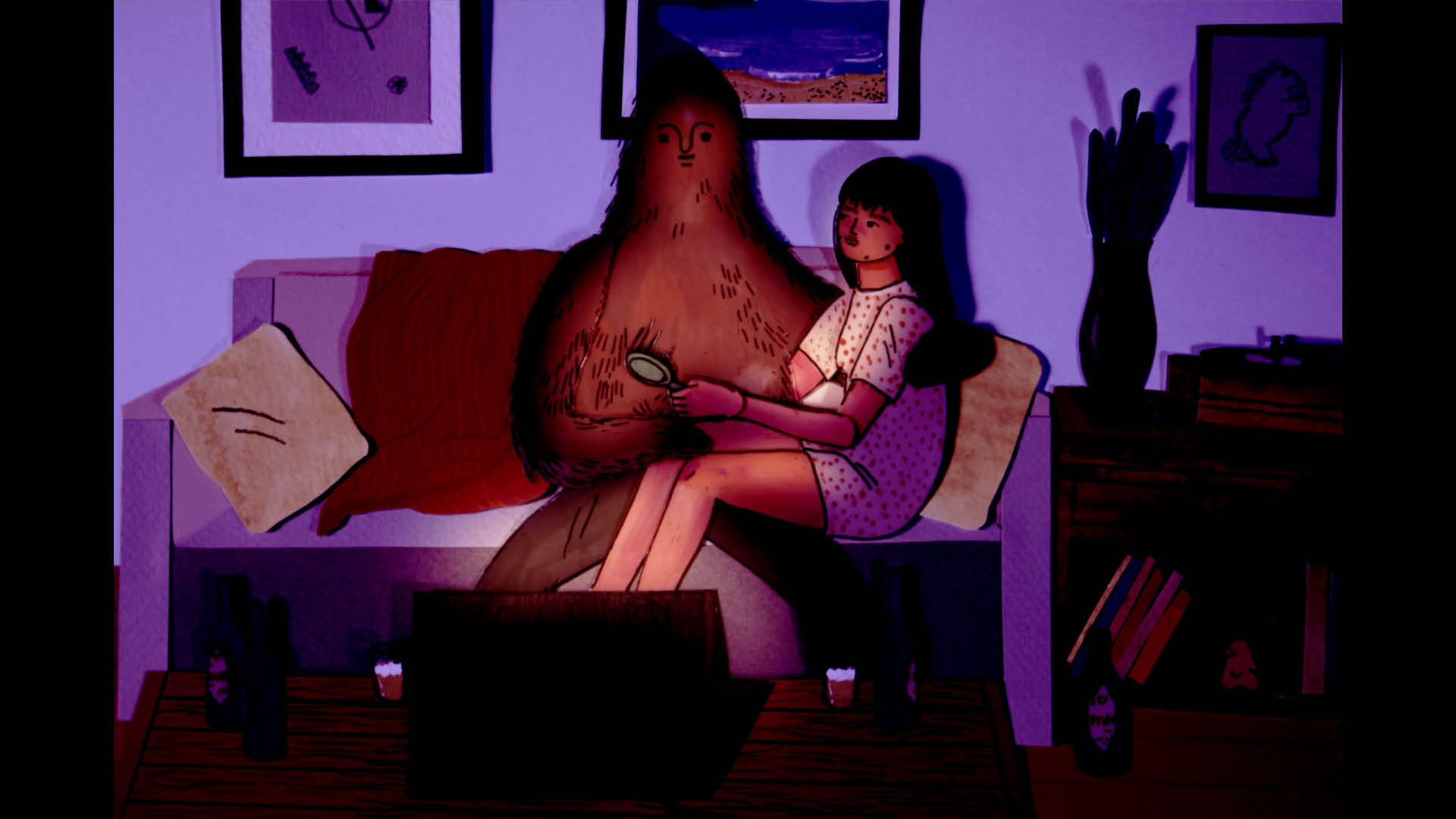 Okruszki życia (Crumbs of Life) – Katarzyna Miechowicz
Poland, 2020 | 7 min | Animation
“A film that reminds us of the infinite possibilities of animation in terms of technique and narration in equal measure. A view of the world that seamlessly folds elements of real life into a vision that is as surreal, sinister and absurd as it is inventive, controlled and perfectly, impossibly coherent. We give the Mikeldi For Best Animation Short Film to Crumbs of Life by Katarzyna Miechowicz.”
International Competition Jury Isabel Herguera, Itandehui Jansen, Jone Laspiur, James Lattimer, Florencia de Mugica 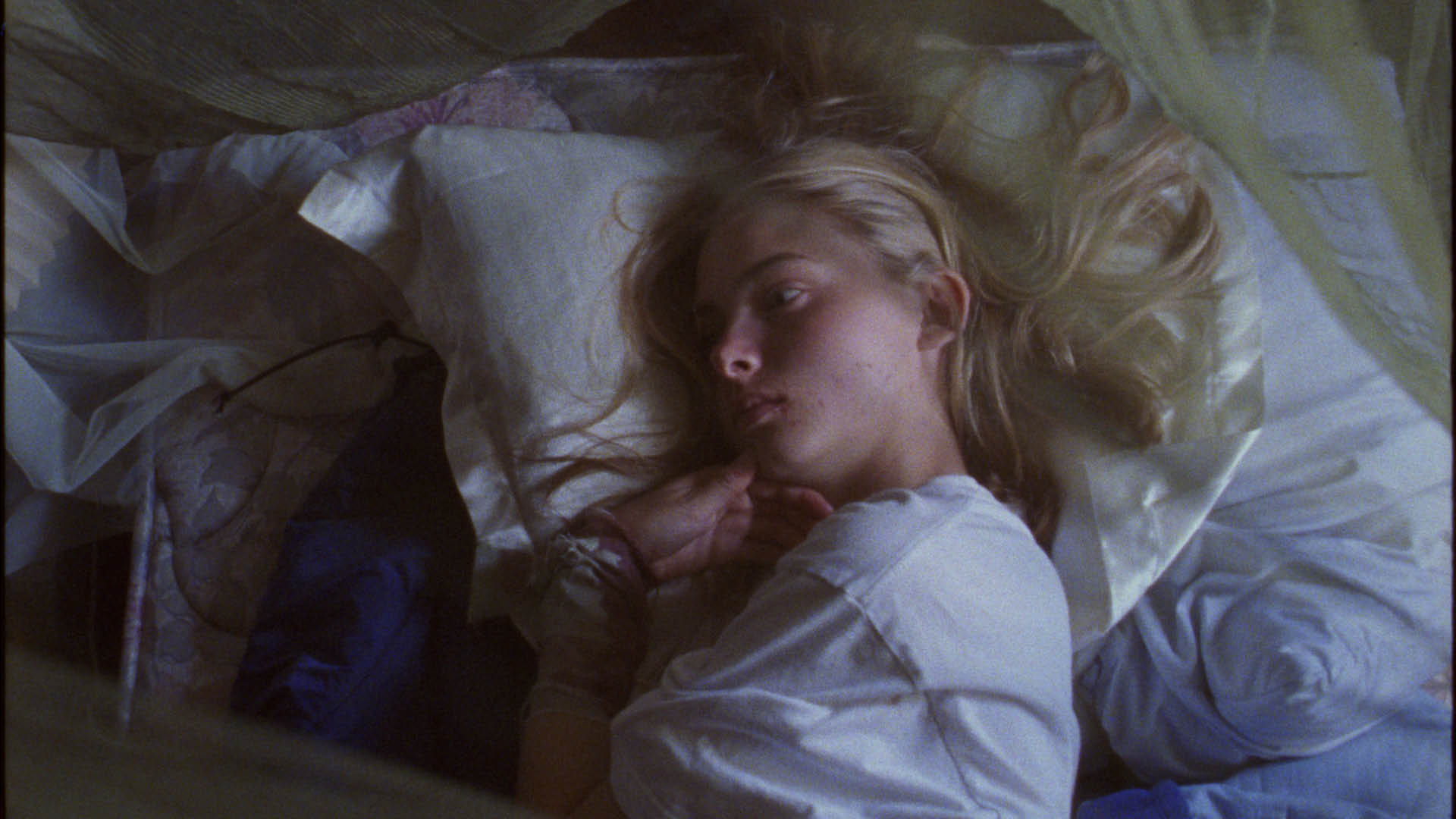 Inherent – Nicolai G. H. Johansen
Denmark, 2021 | 16 min | Fiction
“A film with a wonderfully precise grasp of what to show and what not to show, what should be heard and what shouldn’t: heavy breathing in the attic, blood-stained clothes and plastic bags, cornfields in summer, footsteps by night, disturbed faces but not what they see. Growing up is never easy and the most frightening traumas are those that remain invisible. We give the Mikeldi For Best Fiction Short Film to Inherent by Nicolai G. H. Johansen.”
International Competition Jury Isabel Herguera, Itandehui Jansen, Jone Laspiur, James Lattimer, Florencia de Mugica 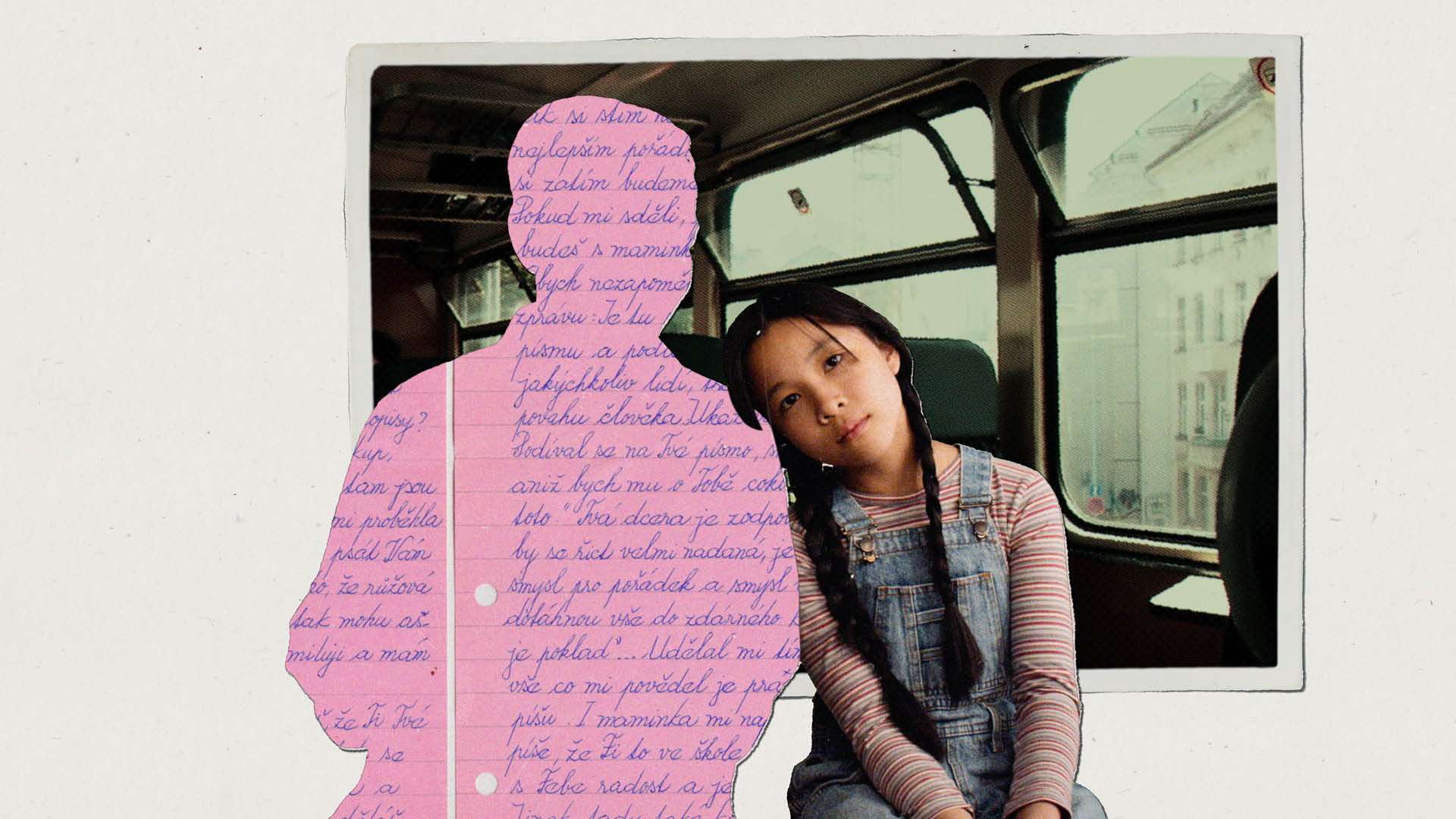 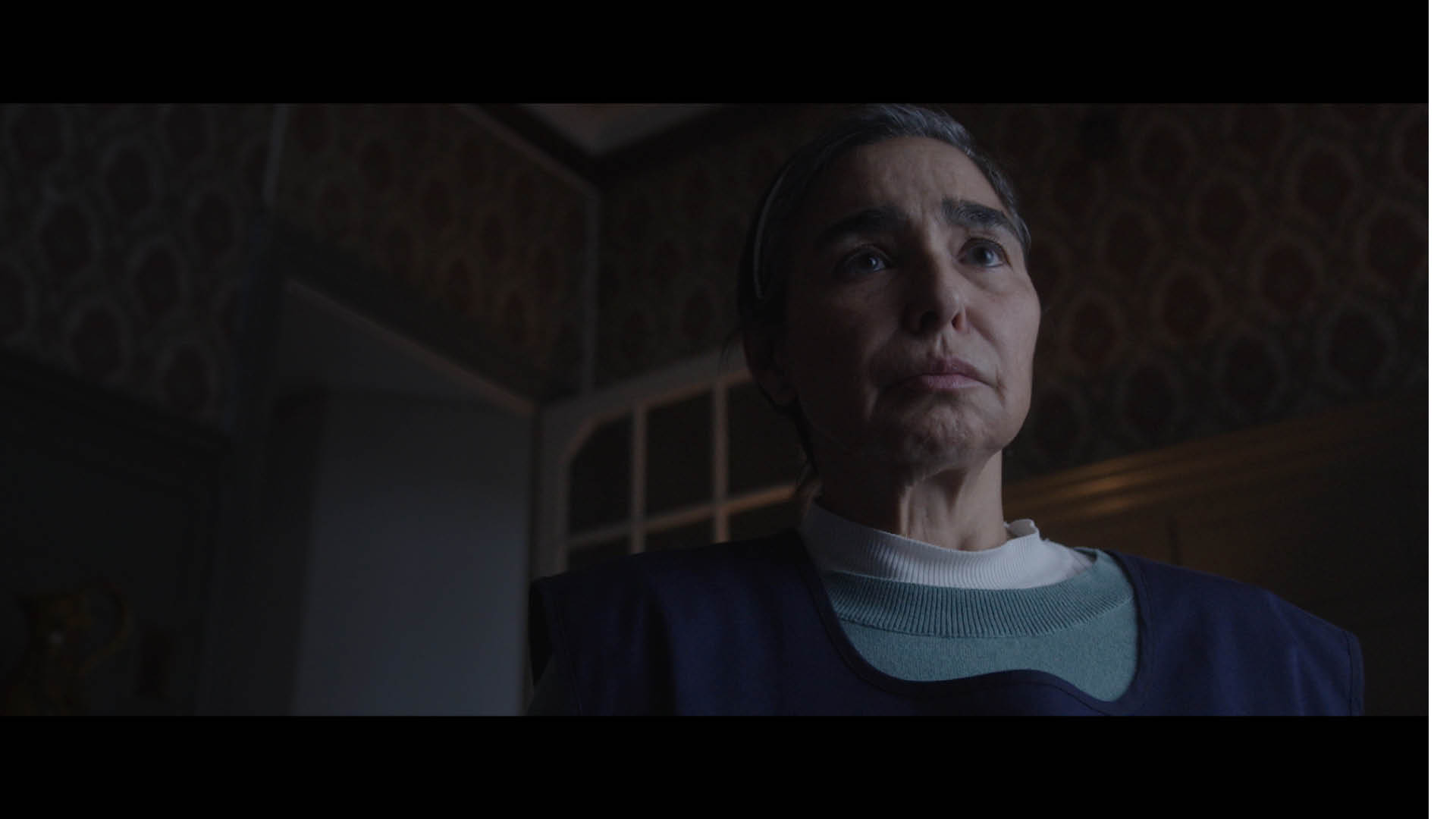 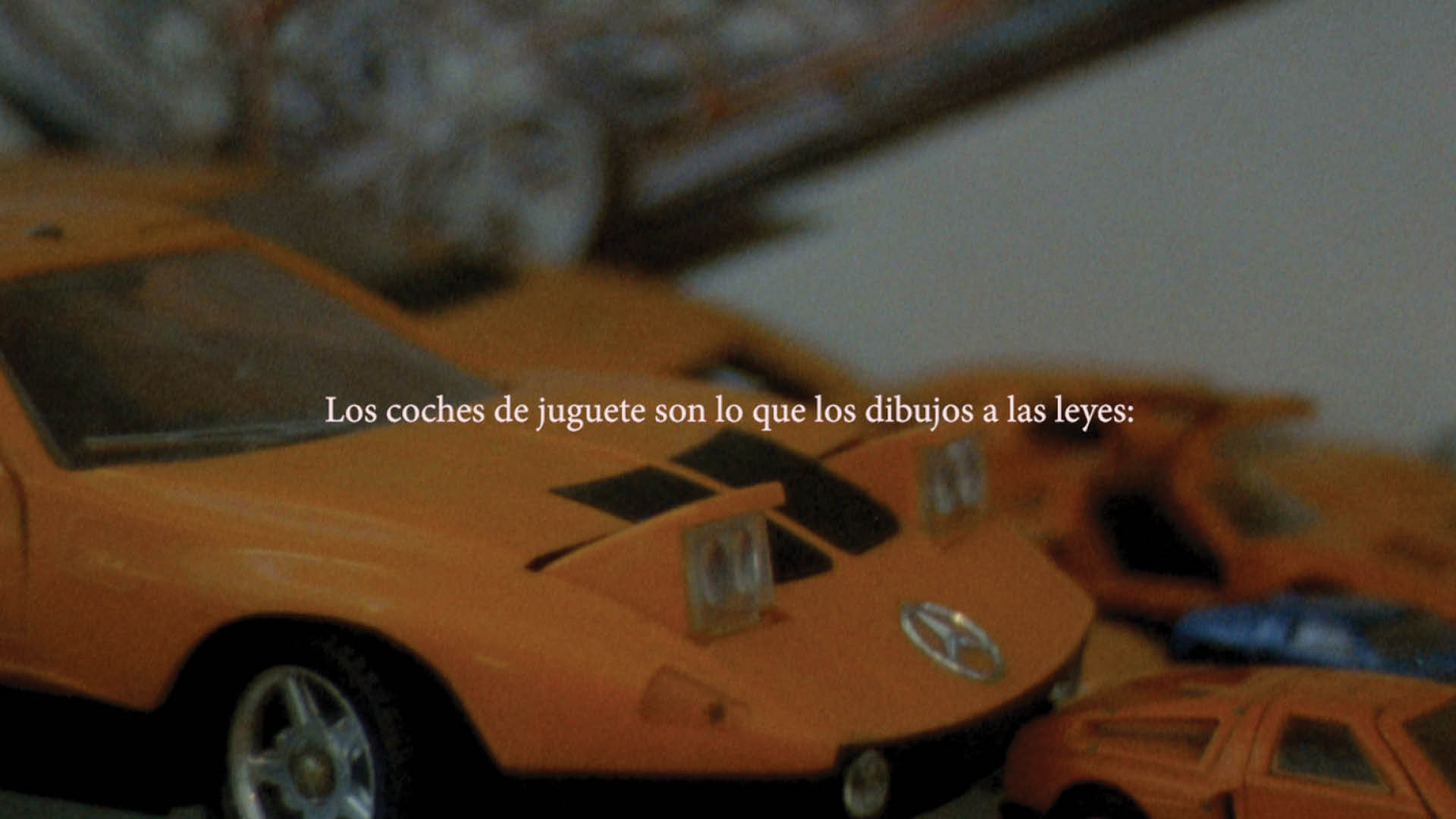 Rotor – Ainara Elgoibar
Basque Country, 2021 | 16 min | Documentary
“An encyclopaedic documentary with a narrative that is closer to the experience of visiting a science museum, and the interactivity when learning more about what you are seeing. All this, thanks to the perfect balance between more descriptive and aseptic parts of scientific dissemination, with a personal story on the way in which time is perceived.”
FAS Jury Jon López Martín, Pedro José López Casado, Álvaro Monsalve Mascuñano 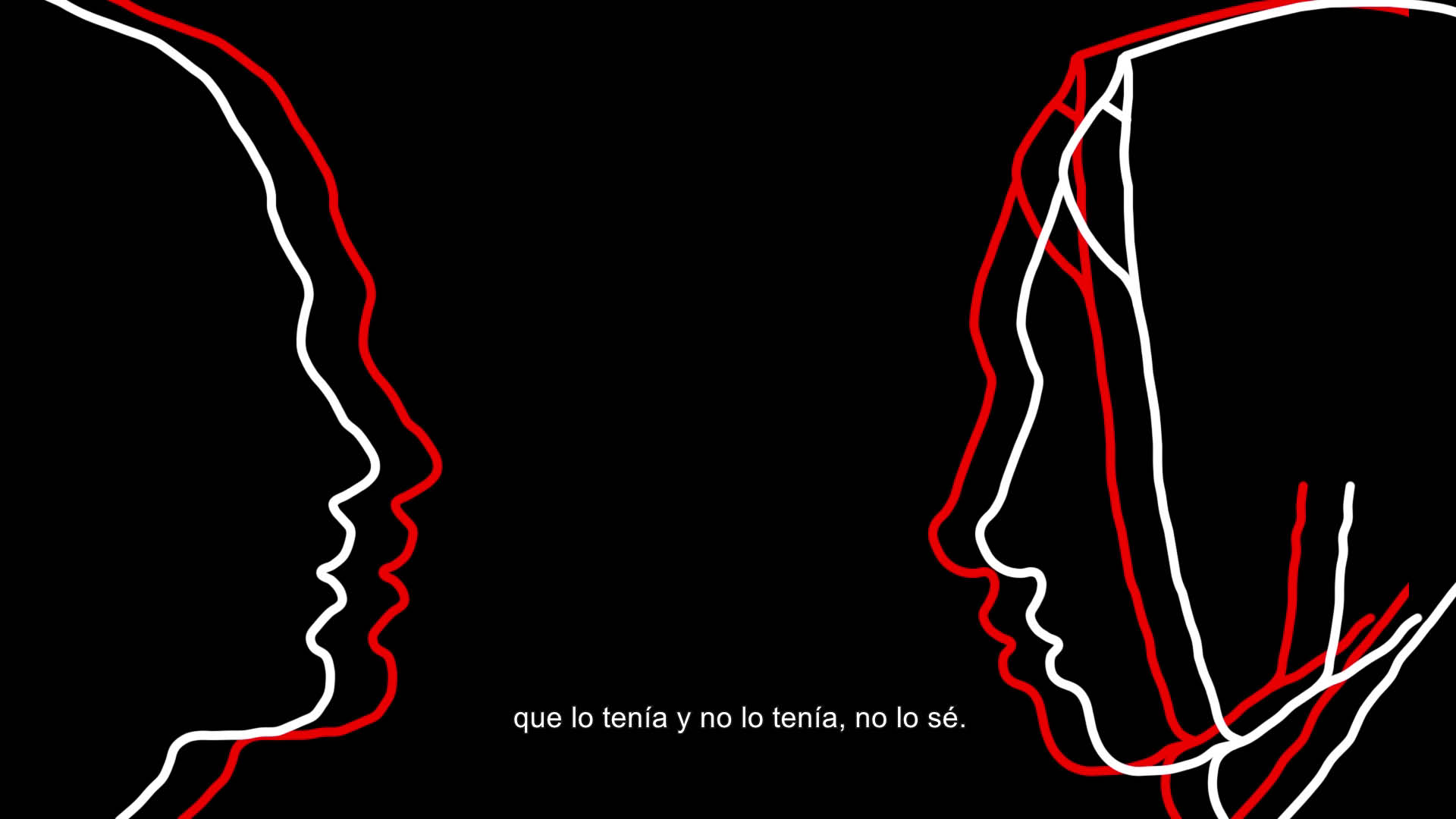 Écoutez-Moi (Listen to Me), Paula Armijo
Spain, 2021 | 17 min | Documentary
“At this special 63rd edition of ZINEBI, UNICEF has decided to recognise the short film Écoutez-Moi by the director, Paula Armijo which deals with one of the worst forms of violence: sexual abuse, and how sexual abuse in infancy stays with people throughout their life. From UNICEF we would like to acknowledge the fact that, through culture and specifically through film, awareness is created about this grim reality and disseminated, thereby breaking the silence.”
Isidro Elezgarai Esteban UNICEF Chair-Basque Country Committee 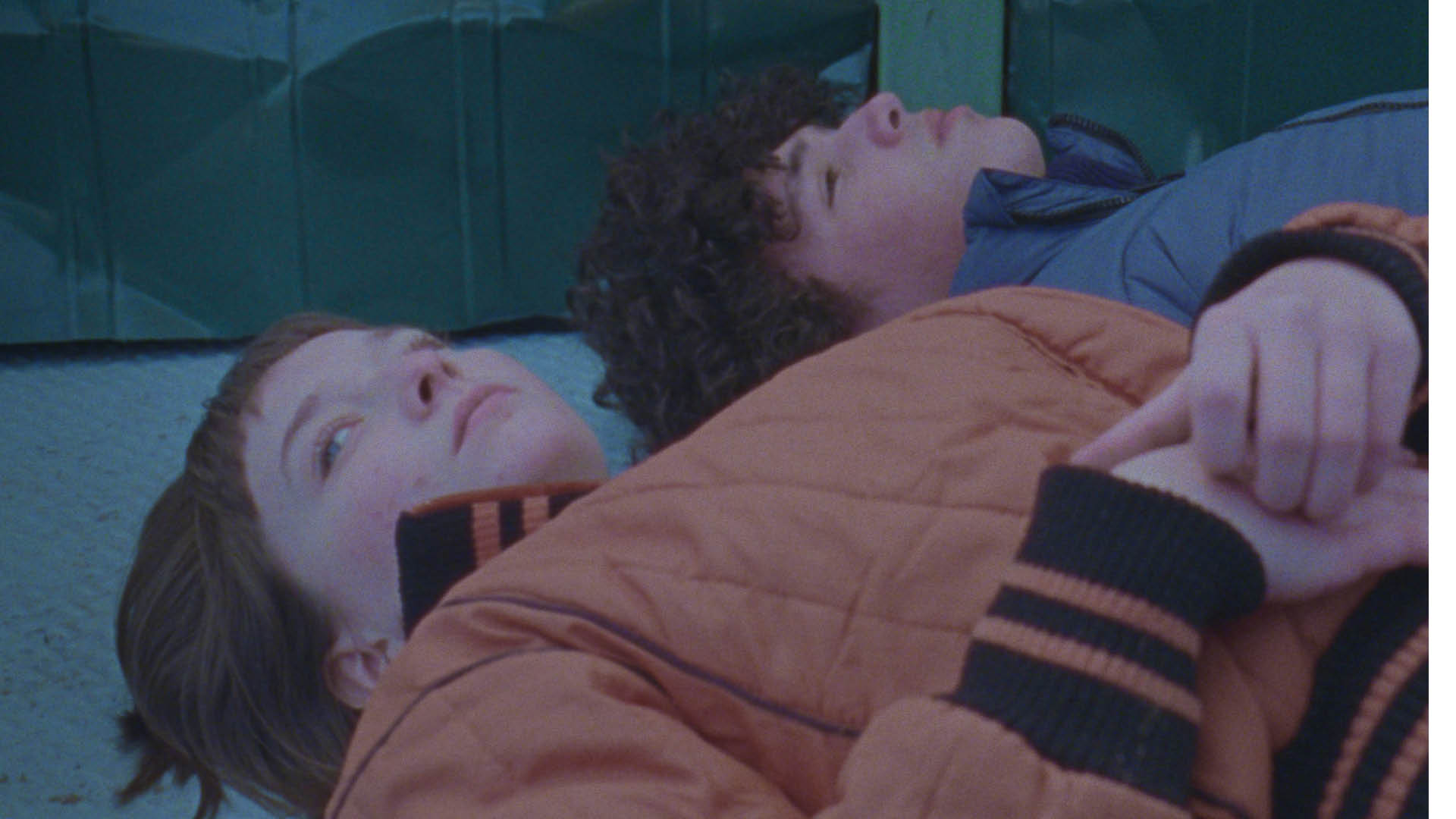 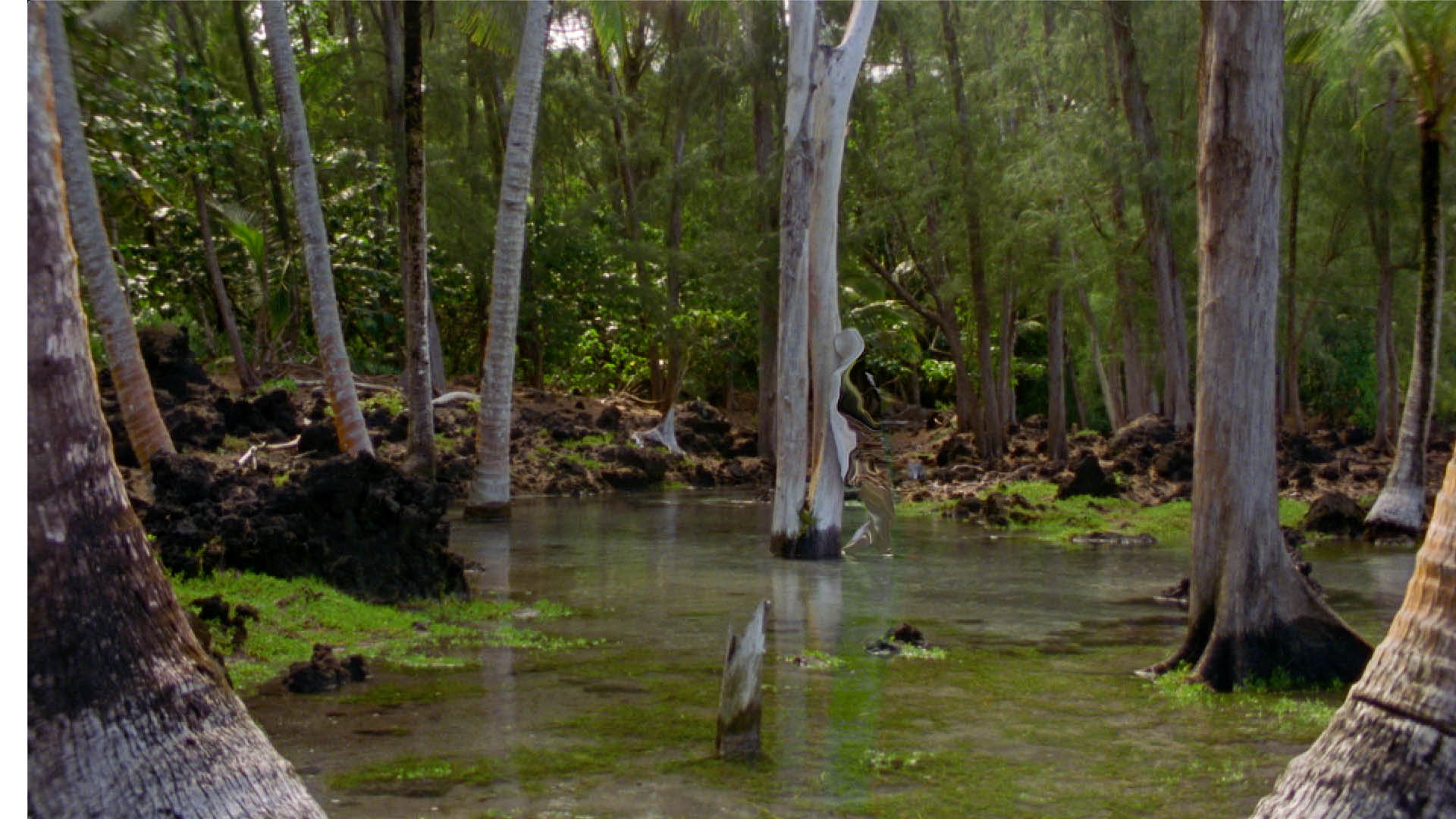 Rock Bottom Riser – Fern Silva
USA, 2021 | 70 min | Documentary
“A film in which the eruption is the image of unexpected revelations and transformations of ways, beings and cultures. A trip through the different kinds of matter, its transient natures and textures, between the intense footprint of humankind and the beautiful violence of nature. The Zinebi First Film Grand Award goes to Rock Bottom Riser.”
ZIFF Jury Paula Arantzazu Ruiz, Eva Sangiorgi, Helena Wittmann 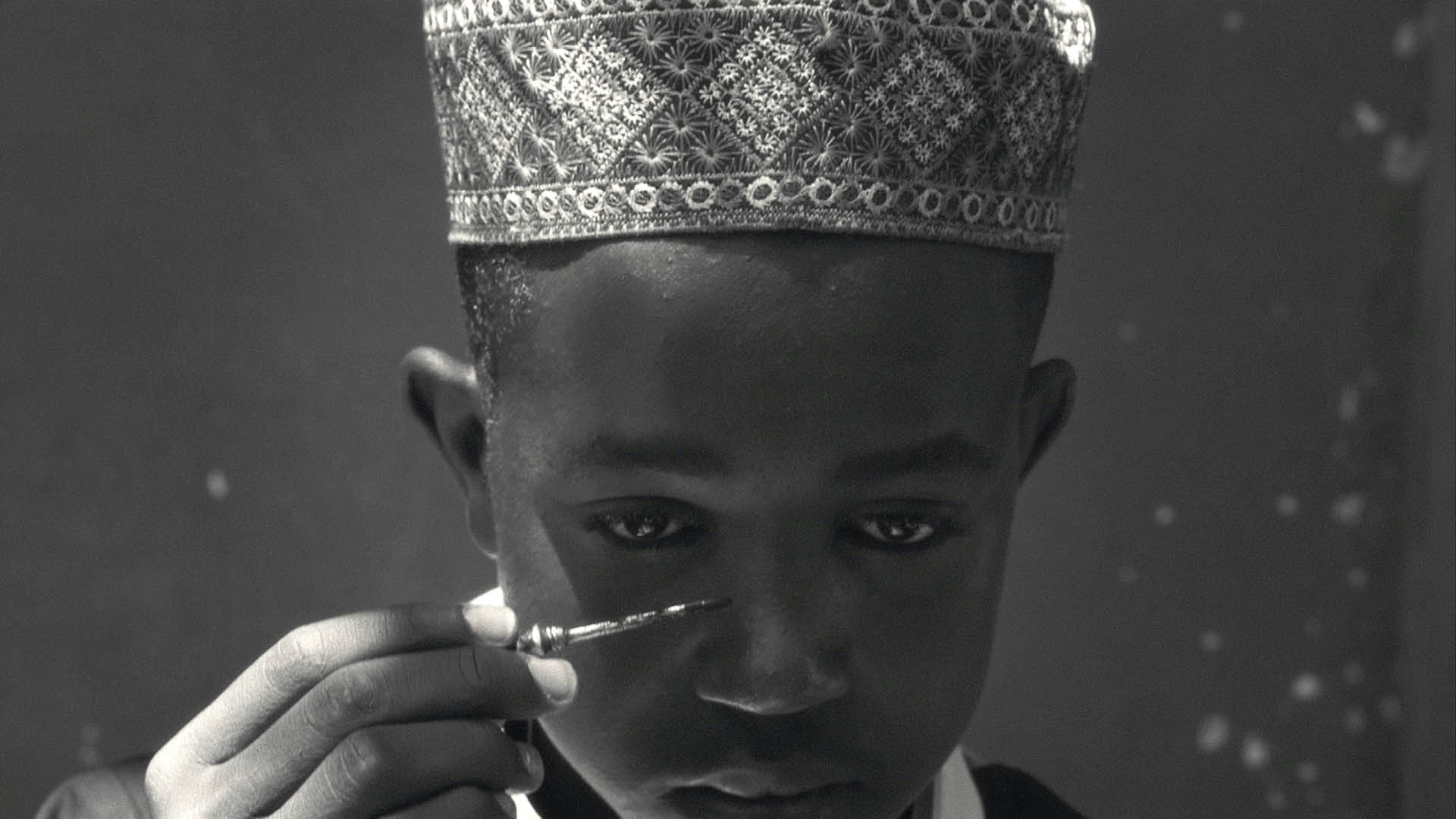 Faya Dayi – Jessica Beshir
Ethiopia – USA – Qatar, 2021 | 120 min | Documentary
“A film that interweaves a community’s productive activity and its economy with the ghosts of its own effects, between tangible and evocative, between reality and its desires. The Zinebi First Film Special Mention goes to Faya Dayi.”
ZIFF Jury Paula Arantzazu Ruiz, Eva Sangiorgi, Helena Wittmann 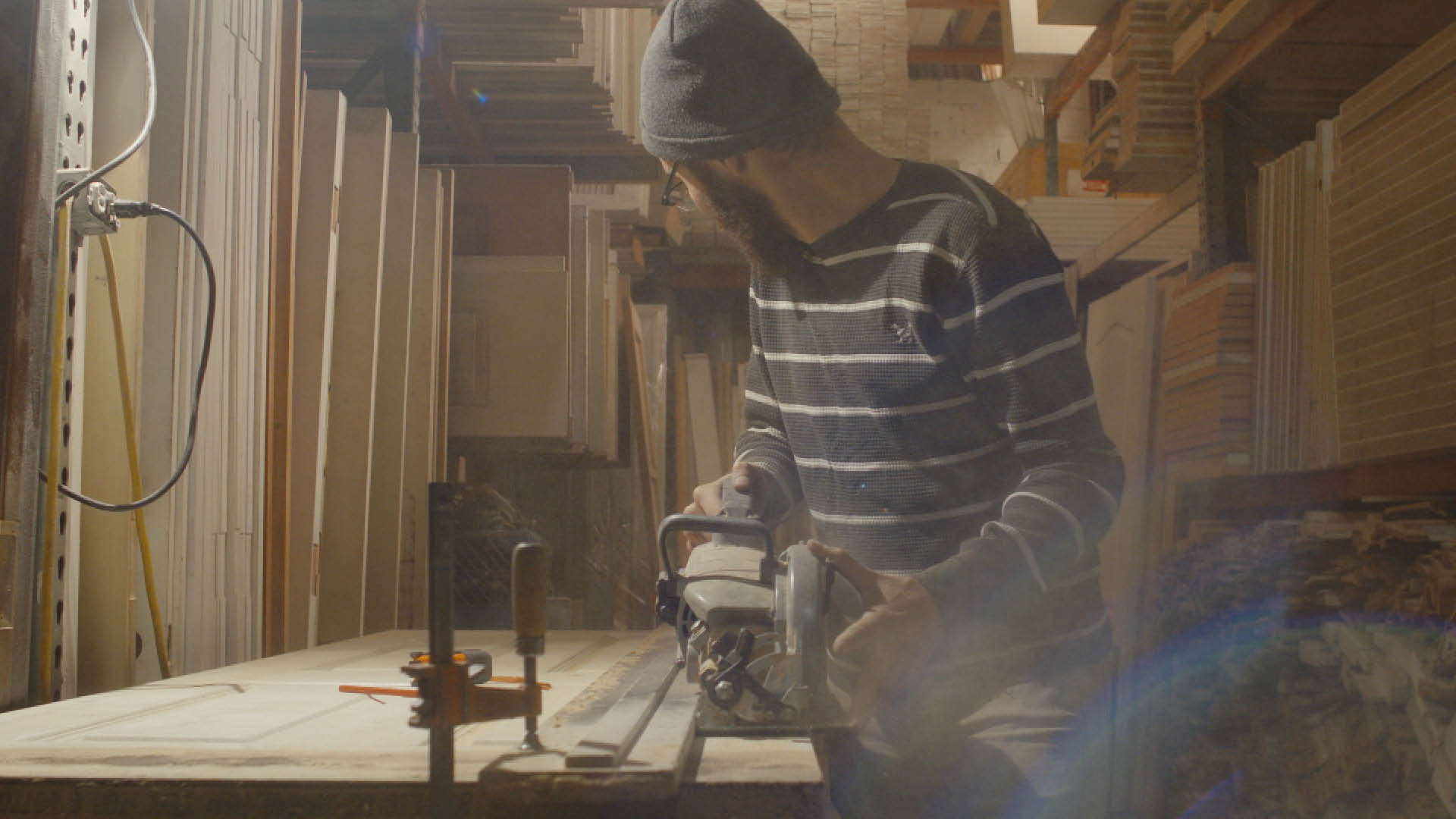 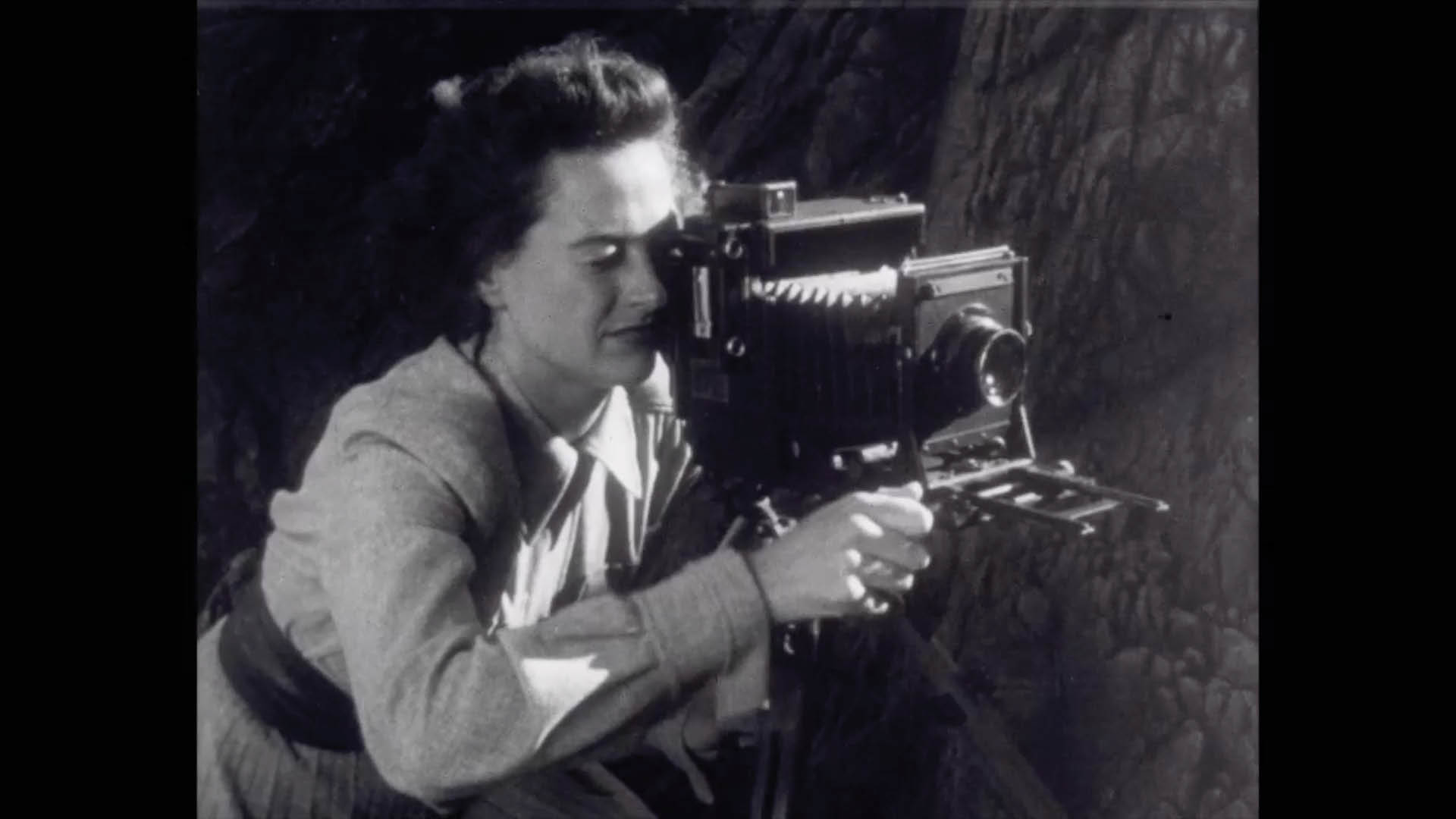 A los libros y a las mujeres canto
Direction María Elorza
Production Txintxua Films
“We are giving this award to a film that looks where nobody else does and manages to get us to identify ourselves. A project dealing with elderly women who are the guardians of forgotten books from a loving, humorous point of view, something that is not often found in documentaries. We would highlight the clarity of the project and artistic values that blend autobiography with archive material. Long live great films and congratulations to all the projects that have participated!”
ZINEBI Networking Jury Aintzane Pérez del Palomar, Ainhoa González Sanchiz, Jorge Tur Moltó, Xiana do Teixeiro, Silvia Cruz, Diana Santamaría, Elena Mera 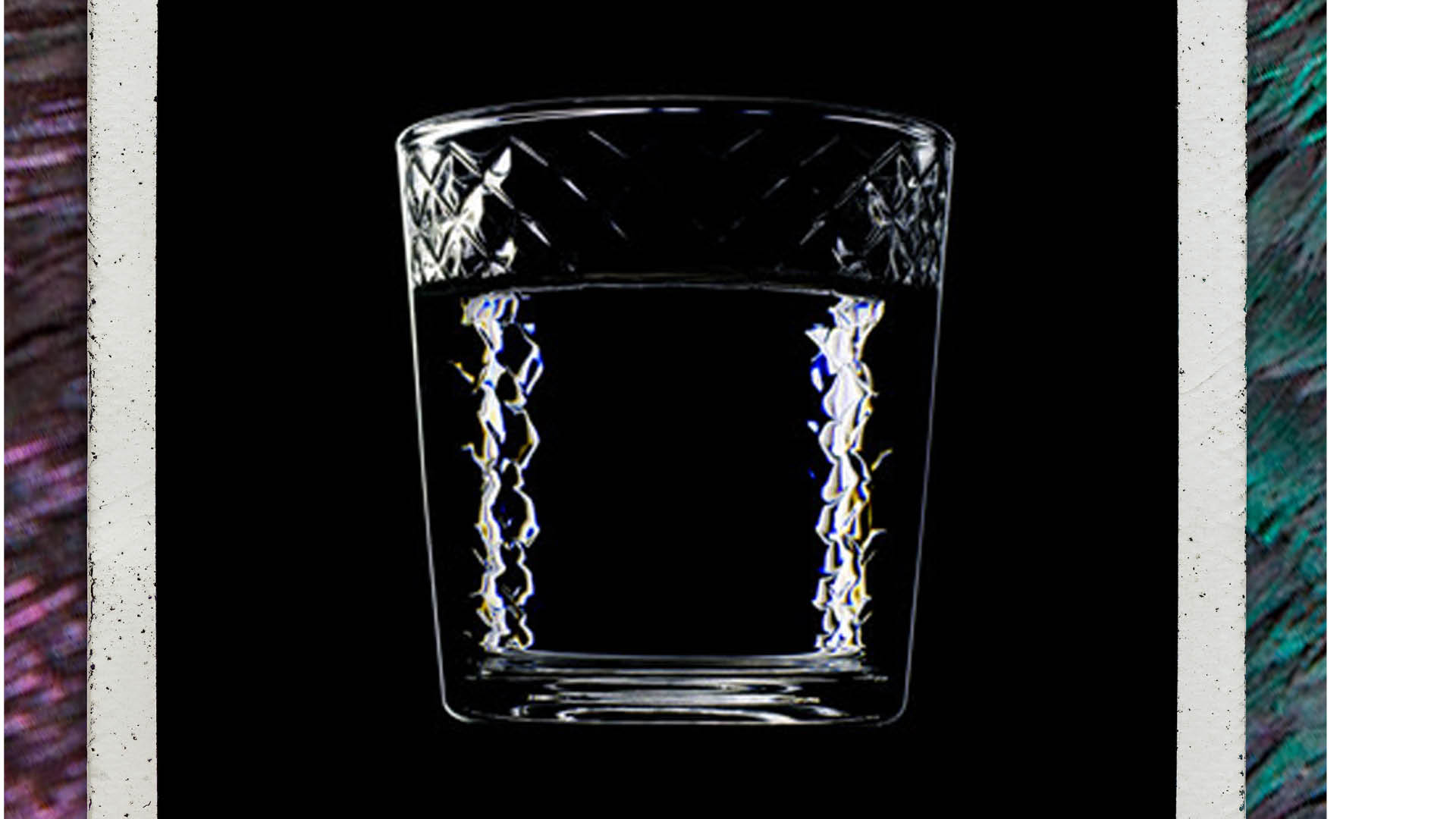 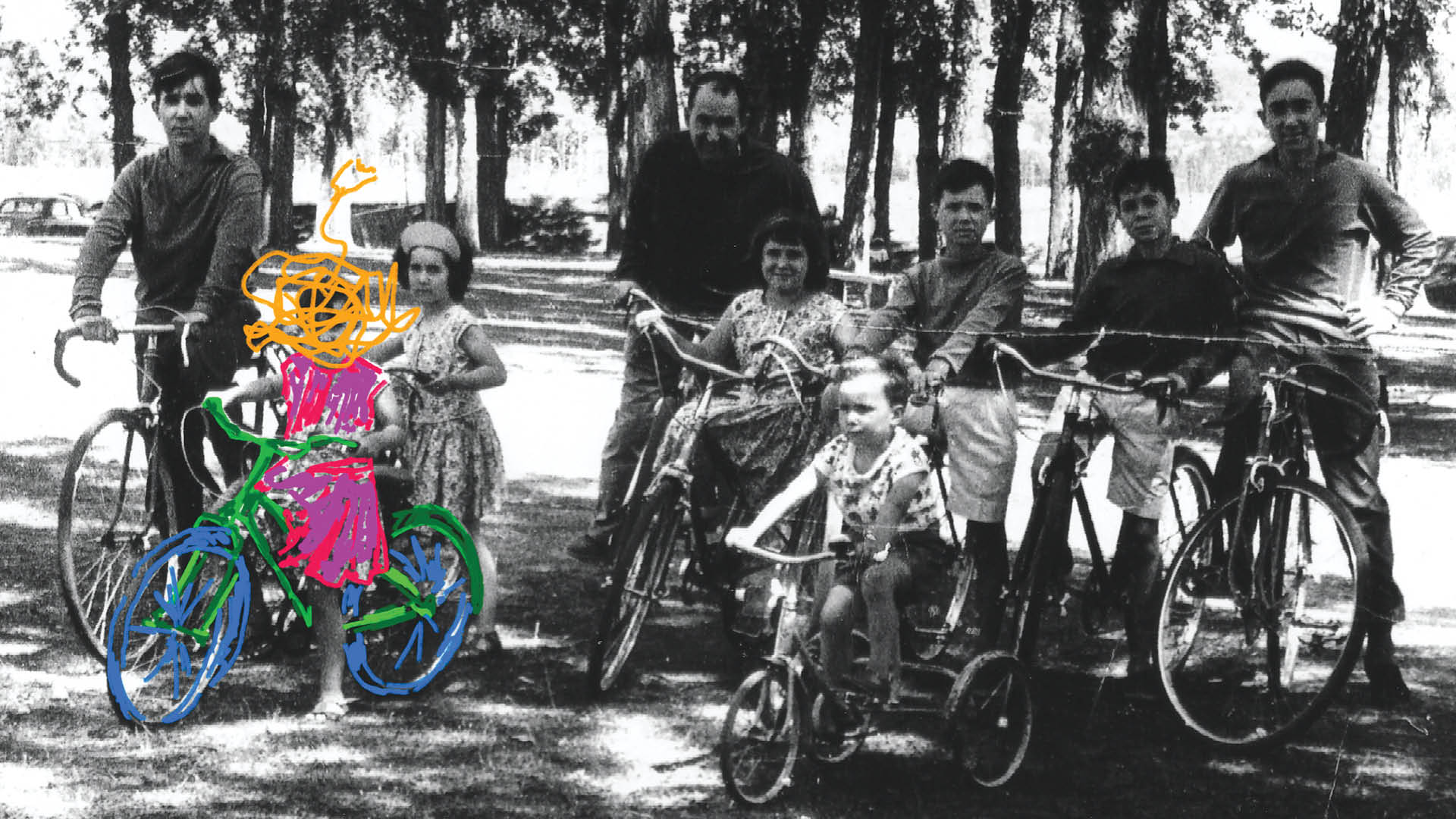 Azkena
Direction – Production Ane Inés Landeta & Lorea Lyons
“For a proposal with an original, necessary point of view, a well-designed dossier and a very clear idea of what it aims to tell, the Aukera Award goes to the Azkena project. It will also receive the award for the internationalisation of Zineuskadi.”
Aukera Jury Miren Aperribai, Atera Films; Zuri Goikoetxea, Doxa Producciones; Gentzane Martínez de Osaba, Marmoka Films 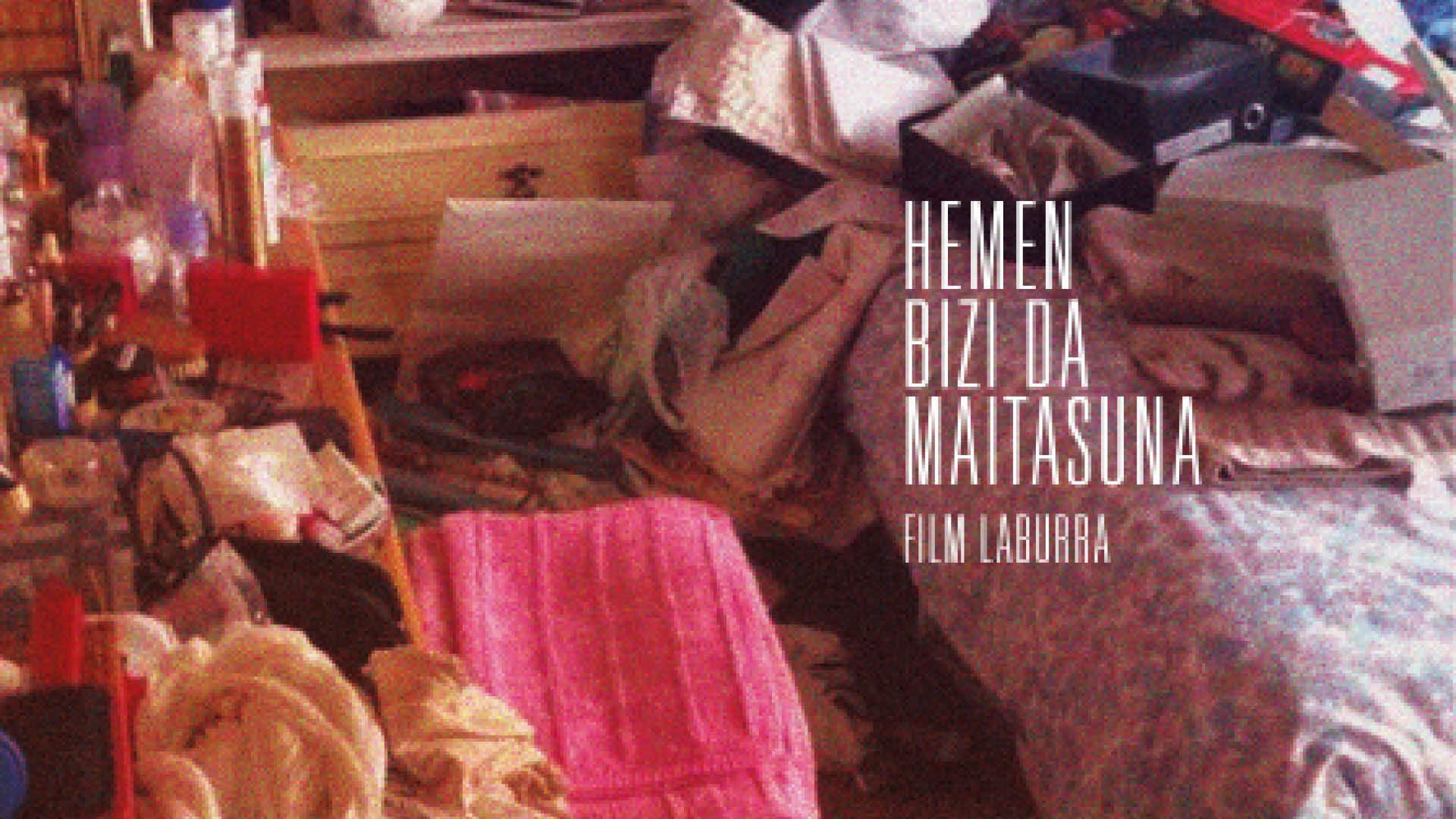 Hemen bizi da maitasuna Direction – Production Ainhoa Olaso Sopelana & Enara Garcia Elkoroaristizabal
“Sponsored by the Provincial Government of Biscay to promote a project in the Basque language: We have chosen Hemen Bizi da maitasuna for the riskiness of the proposal, for the presentation of the very carefully worked dossier and for the feasibility of the project.”
Aukera Jury Miren Aperribai, Atera Films; Zuri Goikoetxea, Doxa Producciones; Gentzane Martínez de Osaba, Marmoka Films