Aukera is a project which aims to protect and empower women who wish to work in the audiovisual sector. Promoted and organised by (H)emen, with the collaboration of Zineuskadi, Kutxa Kultur and ZINEBI, among others, it is a short film mentoring programme aimed at Basque women aged between 18 and 35.

According to the study carried out by the Basque Culture Observatory in 2016, 55% of the people who take audiovisual courses are women. However, in Basque production workgroups women barely account for 35%. In addition, this piece of information is deceptive as the percentage is much lower in creative positions. For example, in 2015, female scriptwriters accounted for only 5.6%. Taking these data into account, we have created the opportunity. The aim of this initiative is to help and empower women in the audiovisual sector, from university or training courses through to their labour integration.

The first edition of this programme put forward, to five teams led by women, the possibility of going ahead with the short film projects. To do this, for a year, they have been offered various assessment sessions by first-class women professionals, such as the producers Nahikari Ipiña and Izaskun Arandia, the directors Maider Oleaga and Estibaliz Urresola, the actor and director Olatz Beobide, the scriptwriter Ana Hormaetxea and the producer, scriptwriter and director Lara Izaguirre.

During the 63rd edition of ZINEBI, the finalists will participate in this professional session at which they will pitch their projects publicly before a jury of specialists who will evaluate them and agree to award a prize, which the winners themselves will collect at the Festival’s closing ceremony. The participating projects are the following: El amor vive aquí, Azkena, ¡Cuidado!, Prioridades and Pomo D´oro. 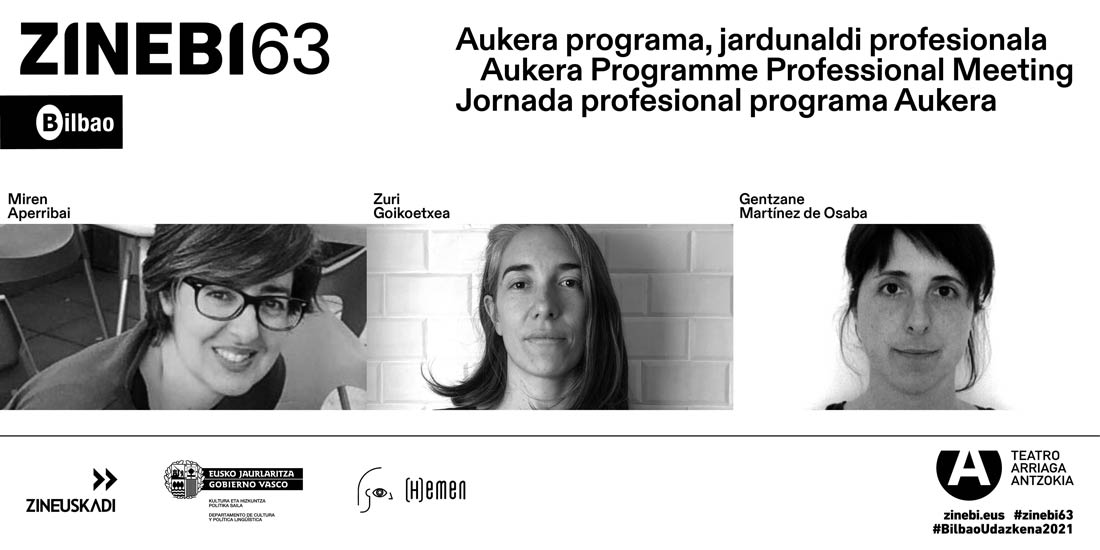 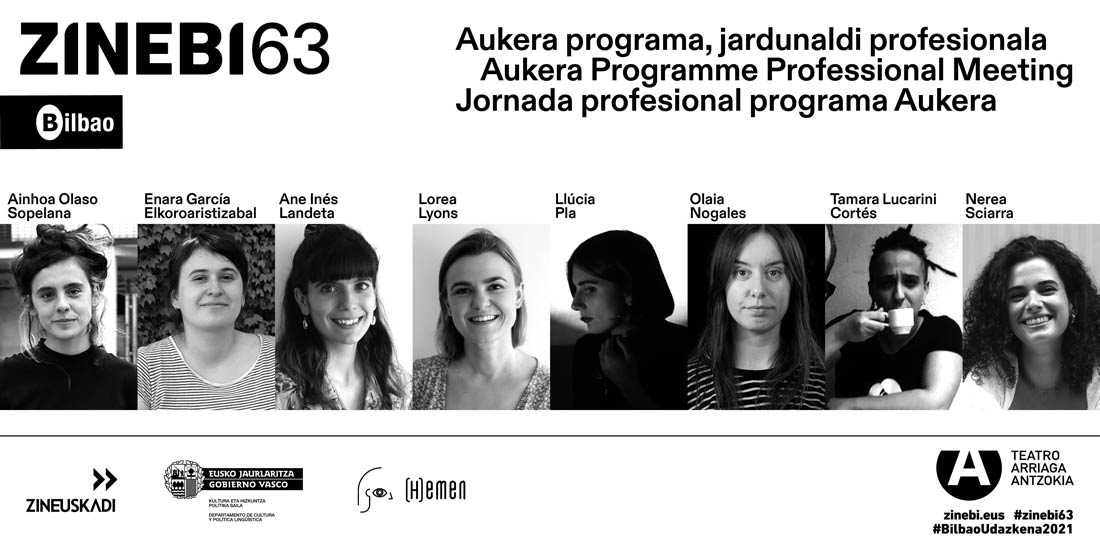